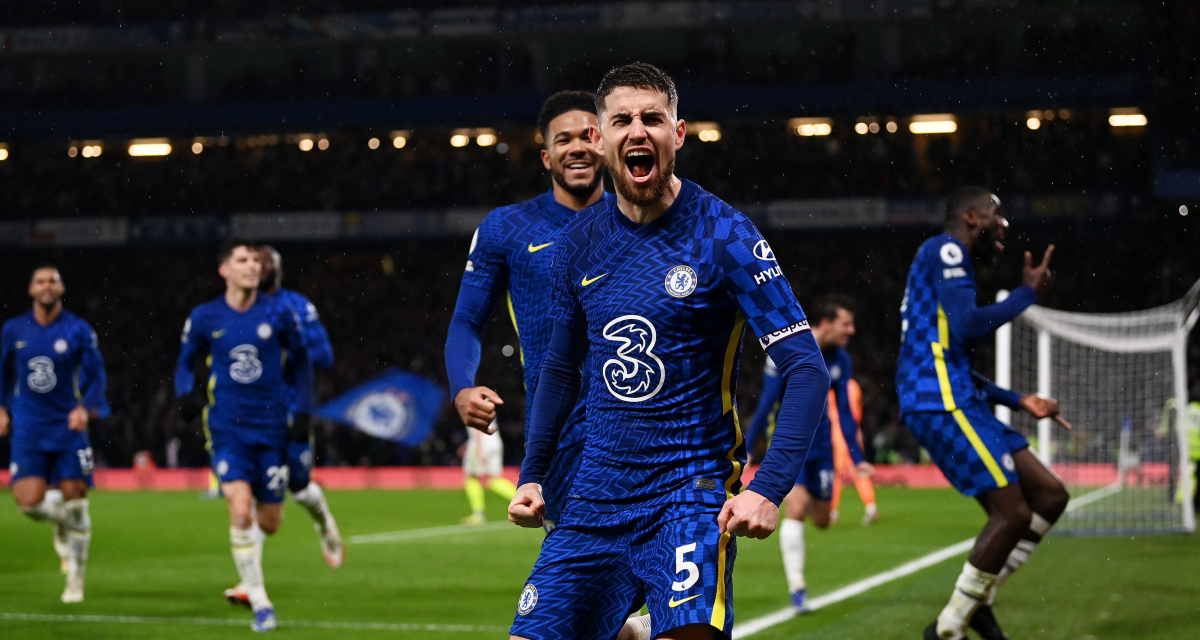 It’s a massive win given the context.

Chelsea took on Leeds United at Stamford Bridge for MW 16 of the Premier League season. Bielsa went with his standard 4-1-4-1 formation while Tuchel brought back the cavalry. Mendy started in goal with a back three of Azpilicueta, Silva, and Rudiger. James, and Alonso started as the wing backs with a midfield of Jorginho and Loftus-Cheek. Mount, Werner, and Havertz started up front for Chelsea. It’s a good lineup with plenty of talent on the bench and game was ready to begin.

Chelsea began the game well but Leeds grew into it to make it end to end. Raphinha had some shots but nothing to trouble Mendy. The first goal came in the 28th minute as Alonso brought down Dan James in the box. Raphinha stepped up and converted it to give Leeds the lead. Chelsea responded well and got the equaliser in the 42nd minute after Alonso played a ball into the box and Mount finished past Meslier. Chelsea had a couple more chances before half time but we did well to get back into the game.

Chelsea started the 2nd half well but it was Rudiger who was brought down in the box by Raphinha which gave Chelsea a penalty in the 58th minute. Jorginho stepped up and converted it to give Chelsea the lead. Based on our recent results though we needed the 3rd goal to calm our nerves. Both teams had some good chances but yet again Chelsea conceded in the final 10 minutes as Gelhardt equalised in the 83rd minute. Chelsea again tried to find the winner and once again Rudiger was brought down in the box after Klich hit him on the leg. Jorginho stepped up in the 94th minute to convert another penalty to get Chelsea all three points.

No clean sheet for Mendy as we concede 2 goals once again but one was yet again penalty while the 2nd was poor defending. Mendy did pull of some good saves and he looked rested and confident again today.

No clean sheet for the defence once again and another mixed performance. Azpilicueta, Silva and Rudiger were generally good and Rudiger got two penalties for Chelsea as he fought hard for the win. James was good during the game but Alonso again his pace was not good enough. Alonso did get an assist though and that is the type of player he is. The Spaniard will frustrate but he can always contribute at the other end. Christensen came on in the 2nd half and he needs to regain confidence.

Jorginho and Loftus-Cheek were good in the game and Jorginho got two massive penalties to get the win. Mount was also good and scored a very good goal to become Chelsea’s top scorer this season with 6. The Englishman is into double figures for goal and assists.

Werner didn’t get any goals or assists in this game but he did press well, while Havertz fell in the same bracket. On the ball the Germans were not great but they worked their butt off up front. Hudson-Odoi came on in the 2nd half and looked good trying to create chances while Lukaku only got a couple of minutes as Chelsea looked for the win.

All Tuchel will have wanted from that game would have been 3 points on a day when both Liverpool, and City won. The team itself were lacking according to our high standards but over the last few games our ability to fight back for the win would have pleased him. The clean sheets need to return though because we have conceded 6 in the last three.

Chelsea remain 3rd in the table with the win, 2 points behind leaders Man City. Next up is a visit by Everton to Stamford Bridge midweek. COME ON CHELSEA!!!