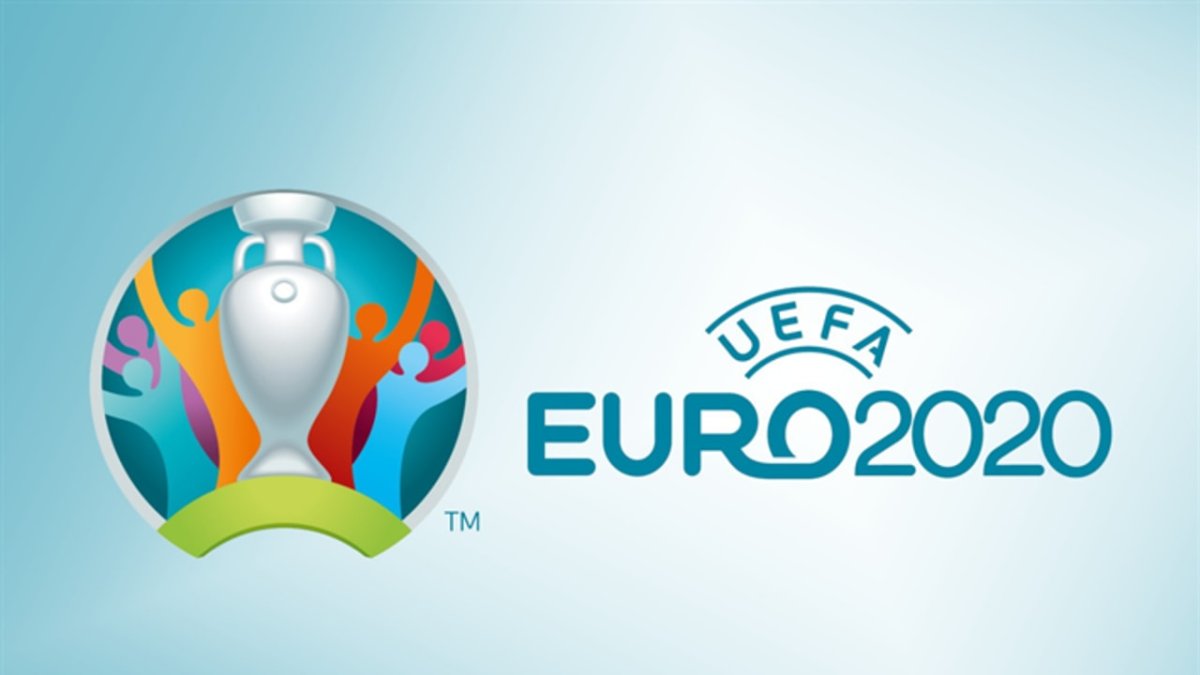 It’s the big one!

Italy take on England for the Euro 2020 final at Wembley on Sunday night. Italy finished top of their group then went on to beat Austria, Belgium, and Spain. England finished top of their group going on to beat Germany, Ukraine, and Denmark. Neither team has lost a game yet although England have drawn one. Italy have scored 12 goals conceding 3 while England have scored 10 and conceded 1. This should be a firecracker of a game because England have found a scoring touch recently while both teams have solid defences. For me the game will be won in the midfield and it will be interesting to see whether Barella, Verrati, and Jorginho win out or Phillips, Rice, and Mount. England have the home advantage and Wembley will be roaring but there will be a fair few Italians who would have made it to London for the game. Neither team were favourites to reach the final but these are the two best teams in the tournament. I expect a game of counter attacks and both teams are great at it. I believe Italy have the experience and fight though and should edge England for the win.