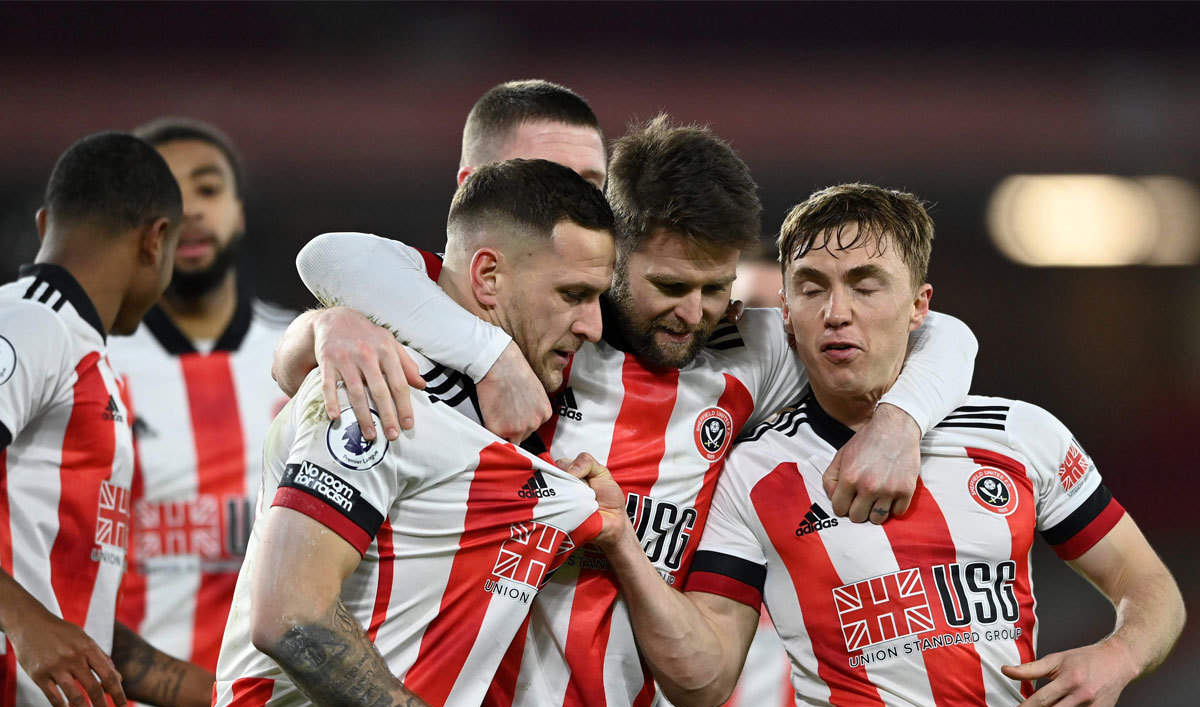 Pogba scored in the 71st minute as United leap frogged Liverpool to go 3 points clear at the top of the table. A glorious turn of events for Ole as his team is now the hunted with the rest now chasing them. Burnley remain 16th with the loss 4 points clear of the relegation zone.

The Blades finally managed their first win of this season as they beat Newcastle by a goal to nil. Fraser was sent off in the 45th minute for Newcastle while Sharp scored a penalty in the 73rd minute to seal the win. Sheffield remain bottom of the table 9 points from safety while Newcastle remain winless and 15th in the table as pressure piles on Steve Bruce.

Iwobi scored in the 6th minute to give Everton the lead but Neves equalised for Wolves in the 14th minute. Keane then scored the winner in the 77th minute for Everton. Wolves remain 14th in the table while Everton move up to 5th in the table having played their game in hand.

Foden scored the only goal of the game in the 44th minute for City as Pragmatic Pep continues to edge towards the top. City enter the top four for the first time this season as they sit 3rd 4 points behind United but having a game in hand. Brighton remain 17th 2 points above the relegation zone.

Kane scored a goal in the 25th minute to give Tottenham the lead but in typical Spurs fashion lately they chose to sit back in the 2nd half. Cavaleiro then got the equaliser in the 74th minute to get a point for Fulham and make it 5 draws in a row. Tottenham drop down to 6th while Fulham remain 18th 2 points from safety.

The winning run came to an end for Arsenal as they drew against Palace in a very lacklustre game. Arsenal remain 11th while Palace move one up into 13th.

Atletico beat Sevilla 2-0 to go 4 points clear at the top of the table with 2 games still in hand. Simeone’s side are the team to beat and they are playing in classic Atletico fashion at the moment. Sevilla remain 6th with the loss.

Coppa Italia Round of 16

Milan beat Torino on penalties, Inter beat Fiorentina 1-2, Napoli beat Empoli 3-2, Juventus beat Genoa 3-2, and Atalanta beat Cagliari 3-1. Several goals in this round but the top teams go through to the next round of the competition which should serve up some great games. Roma are still to play next week.