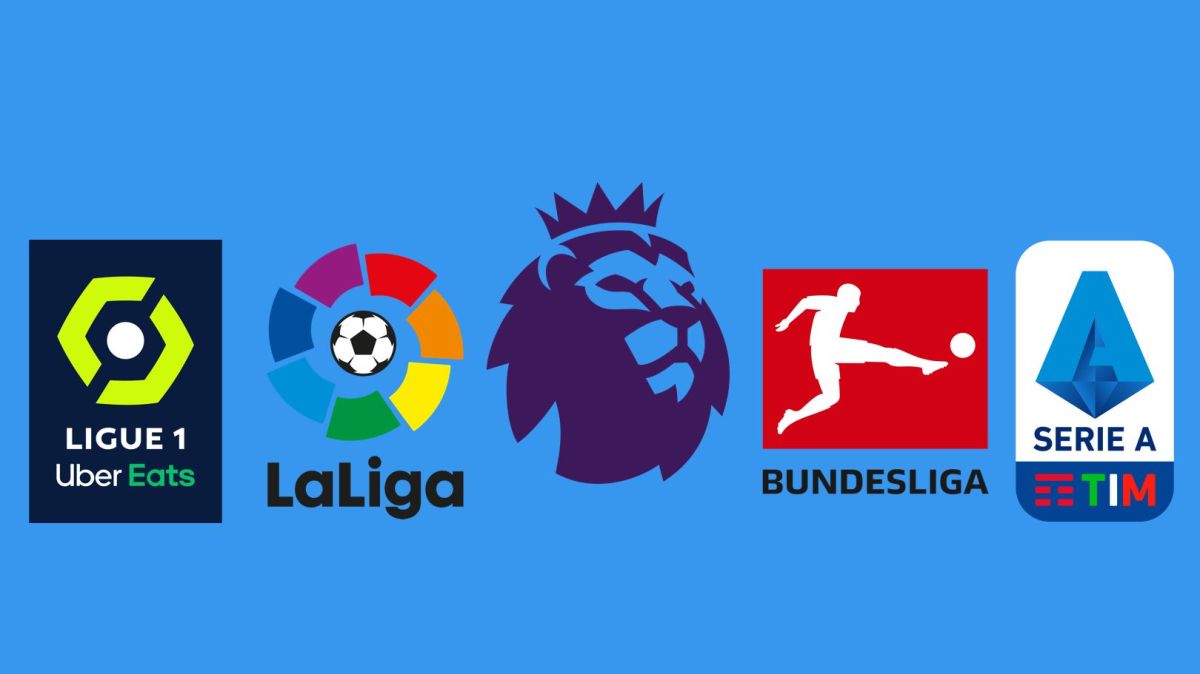 16th placed Burnley welcome 2nd placed and “joint top” United. United are on a long unbeaten run as they take on Burnley who are in quite good form themselves as they climbed out of the relegation zone. Dyche has got some of his defensive mojo back and so United will face a stern test. This should be an interesting game and a win for United would take them 3 clear at the top while a win for Burnley would take them level on points with Newcastle.

Sheffield United are still without a win as they take on Newcastle who sit 15th and have themselves not won a game in a while. Two teams struggling for form and Sheffield United could finally manage a win.

Wolves sit 14th and are winless in 4 while Everton sit 7th and have won 4 of their last 5 games but lost the last one. Everton have a game in hand though and a win against Wolves would put them in a good position. Wolves are struggling for form at the moment as they can’t seem to score. An interesting game.

City have 2 games in hand and are in great form as they sit 5th and take on Brighton who sit 17th having lost 1 of their last 5 but drawn the other 4. It should be a straight forward win for City who are cruising at the moment.

4th placed Tottenham play their game in hand as they take on Fulham who sit 18th having drawn their last 4 games with 2 games in hand. It is a London derby and Fulham could get a point or more but Tottenham should be getting all 3 points.

Arsenal have won their last 3 games in the league and sit 11th as they take on 14th placed Palace who finally managed a win in their last game after a poor run of form. A London derby as well this should be a different type of game but Arsenal are in a good run of form and should be favourites going into this game.

Atletico sit top with 3 games in hand as they play one of those games during the week although the opponent is 6th placed Sevilla who also play one of their in hand games. Atletico have won their last 4 while Sevilla are also unbeaten in their last 5 which should setup an interesting game between a defensive and offensive team. A win for Atletico would be bad for the following pack while Sevilla could make the race interesting with 3 points to their name.

Coppa Italia Round of 16

Milan take on Torino, Inter travel to Fiorentina, Napoli welcome Empoli, Juventus welcome Genoa, and Atalanta entertain Cagliari, among others. All the top teams are in the Coppa Italia and several of them could move to the Quarters with wins in this round to setup an interesting race to the final.