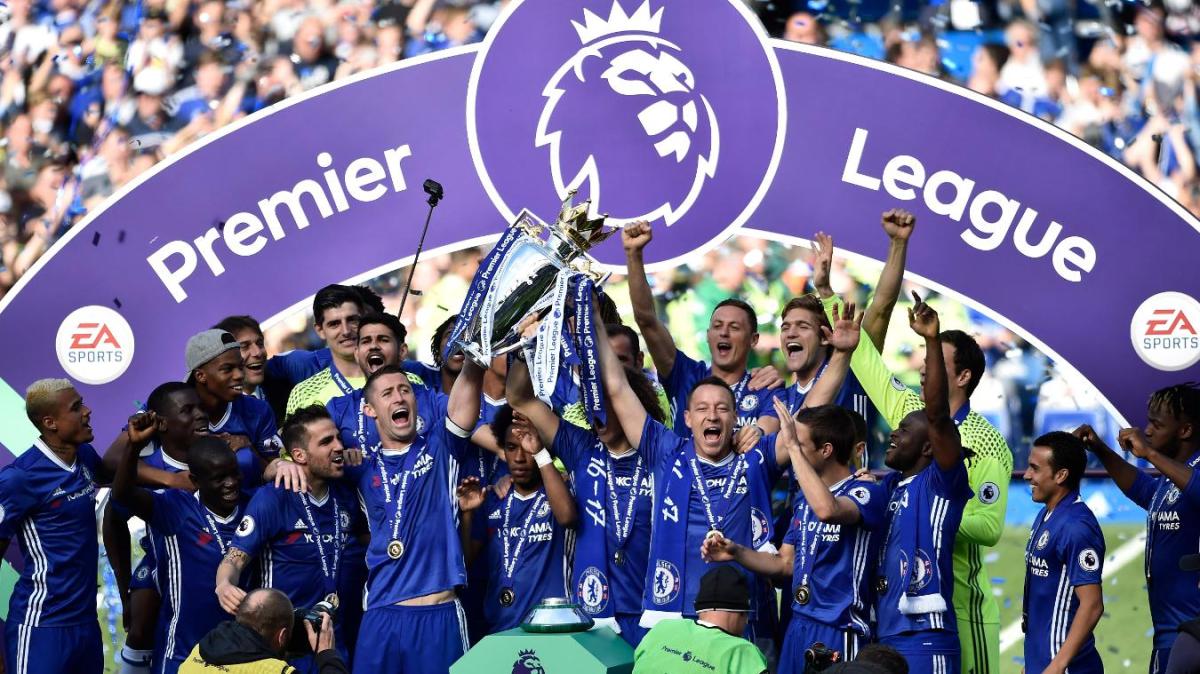 Chelsea sit 6th in the table as we entertain Liverpool who sit top of the league having won 5 out of their 5 games. Chelsea have already played Liverpool this season in the Uefa Super Cup which eventually went to penalties and a game which Chelsea should have won if we had been clinical. This game is going to be as tough as that one and probably more because the players are a bit fitter since last month. Liverpool have been dominant in the Premier League, 5 points clear of main rivals City and no sign of slowing down. Liverpool did lose to Napoli in the Champions League during the week which put a blemish on their good record this season. The front three for Liverpool have been in flying form with Mane in particular starting brightly but Liverpool have looked shaky at the back and have conceded in most games this season.

Chelsea did great last weekend against Wolves but it has been our home form that has caused us problems this season. 2 draws against Sheffield and Leicester respectively and a loss to Valencia in the Champions League as the home expectation seems to be proving a barrier at the moment. There is no better time to end the hoodoo for Lampard than too beat league leaders Liverpool at home and end their winning run.

Lampard has stated that he has Kante, Rudiger, and Emerson back for this game and Mount might feature but they won’t take a gamble. The case with Kante is a also similar as we do not want to push him into straining himself too much so early. Rudiger and Emerson should be welcome additions to the squad. CHO, and Reece James will play with the U23’s on Saturday and their first game for the senior team should be against Grimsby in the Carabao Cup. The formation is the most tricky aspect of the lineup but I think Lampard will stick to 3-4-3 for the game. Kepa in goal, Rudiger, Christensen, and Tomori defence, Azpilicueta and Emerson as wing backs, Kante and Jorginho in the midfield, and Pulisic, Tammy, and Willian upfront.

Liverpool have a fit squad to select from although all three of Salah, Firmino, and Mane started up front for them against Napoli and played the 90 mins so their might be some rotation. The 4-3-3 should be the norm for Klopp as he looks to take the game to Chelsea. 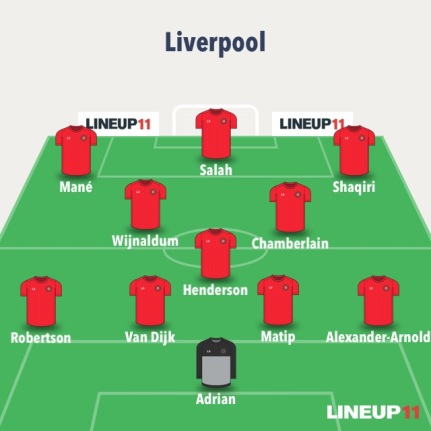 At this early stage a point would a good job done against Liverpool but I know Chelsea have the capability to win this game. If we take our chances and stay strong at the back then the three points are ours! COME ON YOU BLUES!!!